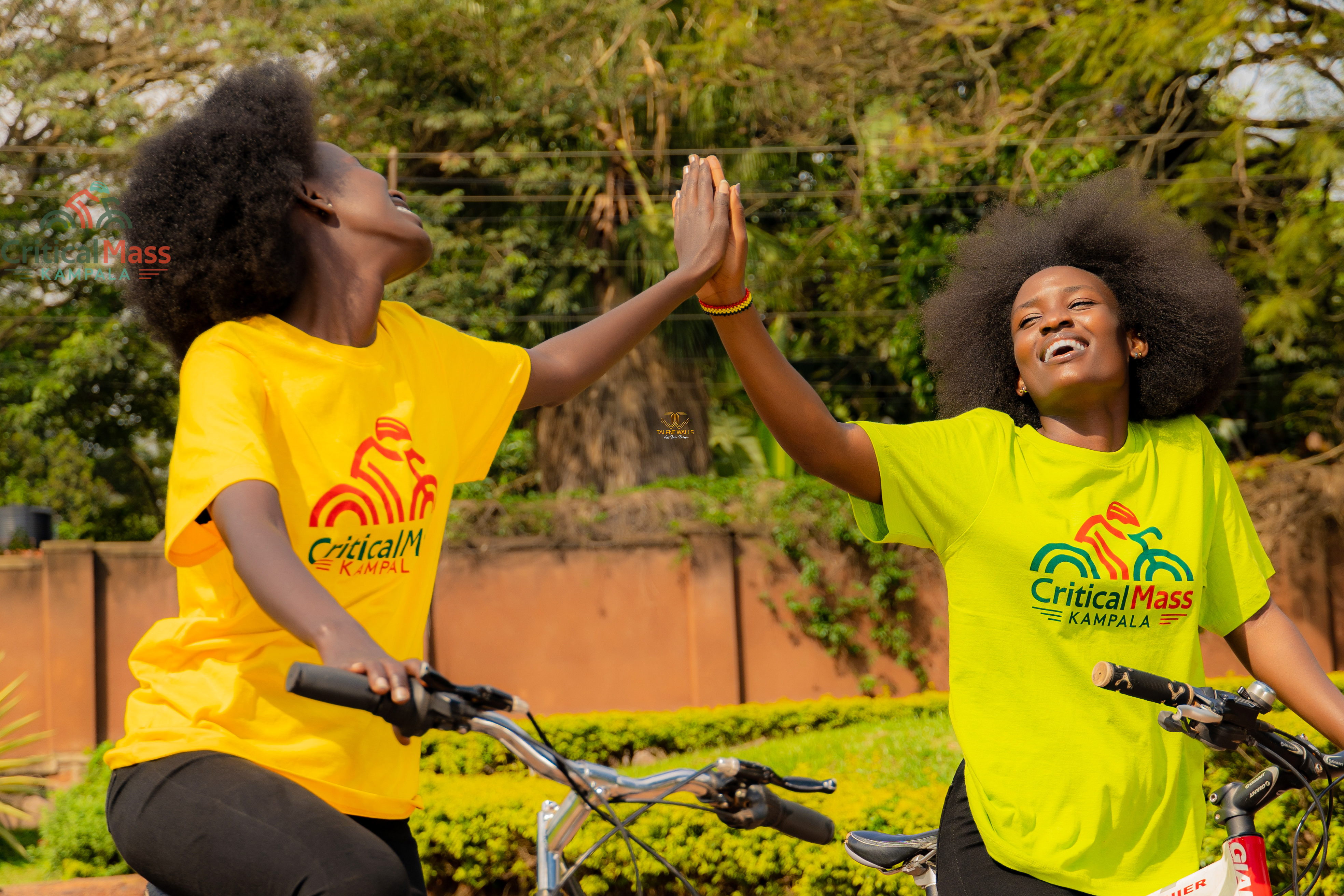 Cycling And The Girl child

While it is well-known that exercise is good for the body and Doctors recommend at least 150 hours of exercise of any kind per week, it has been shown that for cycling in particular, there are about 50% fewer women that cycle than men.


Inspite Of These Reasons, Benefits To Cycling For The Girl Child Include

With all these benefits of cycling for the girl-child, how then can we encourage women to engage more in cycling as a physical activity? Some of the ways we can encourage it is by

Generally, it is said that overall, women are 36% more likely to be classified physically inactive than men, and this is largely because of societal ideals and practices that will usually leave women unable to take time off to take care of their bodies in terms of exercising.

These numbers can slowly be changed if sensitization, support and encouragement is given more to the girl child. Cycling, as discussed above is a great and easy activity for the girl-child to be involved in and if supported, can be encouraged for the girl child for various reasons. According to Lan Yin Tsai, a 90-year-old female cyclist, “The body stops moving because you decide to stop moving.

Everybody's system works better when they ride.” So let’s #KyangaGaali and encourage cycling for the girl child.

Critical Mass Kampala is a family of passionate cyclists who are all about promoting and creating awareness of cycling in Uganda and later on the whole world.